The one who knows himself, knows all.

Center Altorion represents Gnostic cell in this bipolar universe of matter, energy, time and space, inspired by antient and modern gnostic movements, groups and individuals, from the beginning of conscious humanity until now.

The goal was, is and always will be clear and everlasting:

»Get to know, experience and live YOURSELF!!«

ROBERT LAVTAR, the founder of Gnostic Center of Alternative Altorion, has primarily searched and found The Truth for himself, then shared his knowledge forward.

During his study of spiritual practices Robert put to the test and mastered numerous philosophies and techniques – from achievements of contemporary authors to ancient tradition of consecrated descendants. All his knowledge is based on personal experience. All the methods were first used on himself, family members and then on hundreds of clients.

From his point of view Center Altorion contains the best and the most efficient methods on this planet.

The goal is free and self-realized individual.

Robert was acquainted with conducting the most efficient gnostic spiritual methods (Gnostic Intensive, PEAT, Sunjata Intensive,…) by the author of The Spiritual Technology of the New Age, Ž.M. Slavinski (www.spiritual-technology.com).

On March 2002 in Brazil Robert was initiated into IFA by the 82-year old Nigerian babalawo Balogun Fabunmi. He was introduced into more than 10.000 year old intact shamanic-religious African system, the roots of which reach back into the ancient Sumeria.

He developed completely uniqe way of applying IFA knowledge into the modern world.

During his learning process he personally met many masters from many different areas: 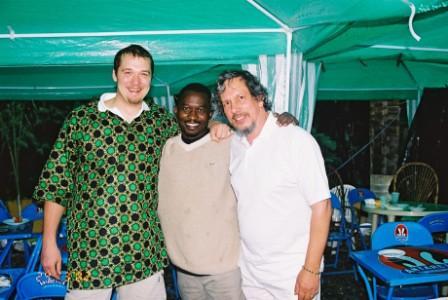 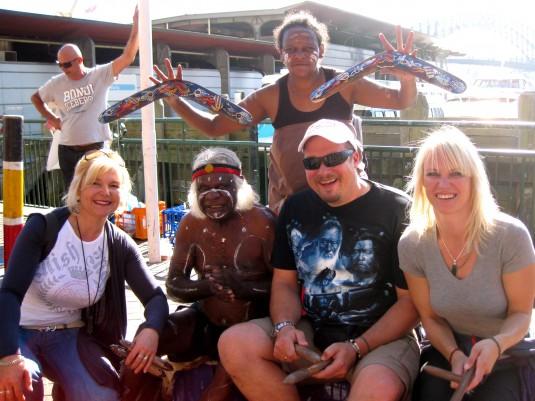 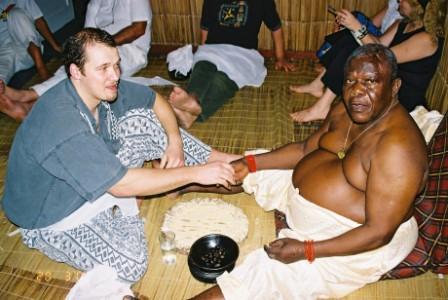 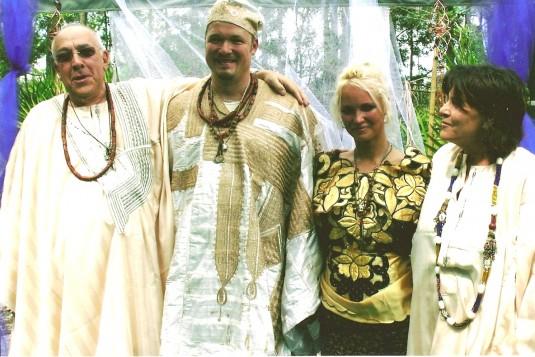 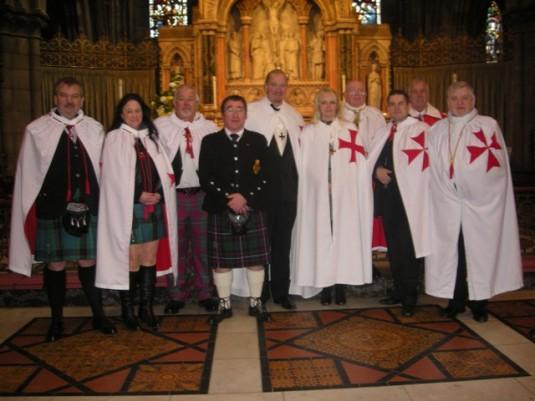 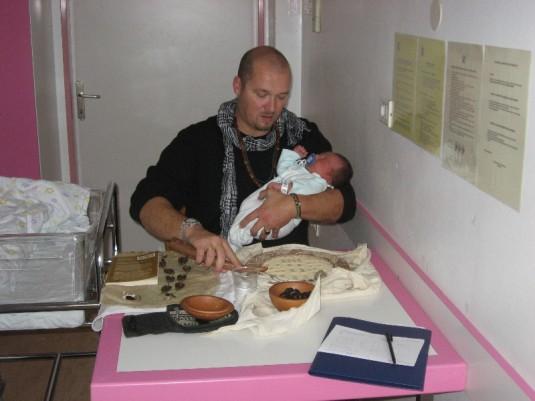 This website uses cookies to improve your experience. We'll assume you're ok with this, but you can opt-out if you wish.AcceptReject
Pravilnik o Zasebnosti & Piškotih